BECOME A BOARD MEMBER

Dovecotes TMO limited is a Company incorporated under the Companies
Act 1985 – Registration Number: 05692344

This means that every member receives financial protection should the Company encounter financial difficulty and is forced into liquidation (in other words, goes bust!). Provided that the law hasn’t been broken, the most each member has to contribute to pay off all the debt is £1. In return for this financial protection, the Company must manage its affairs according to its Registered Constitution (called the Memorandum and Articles of Association) 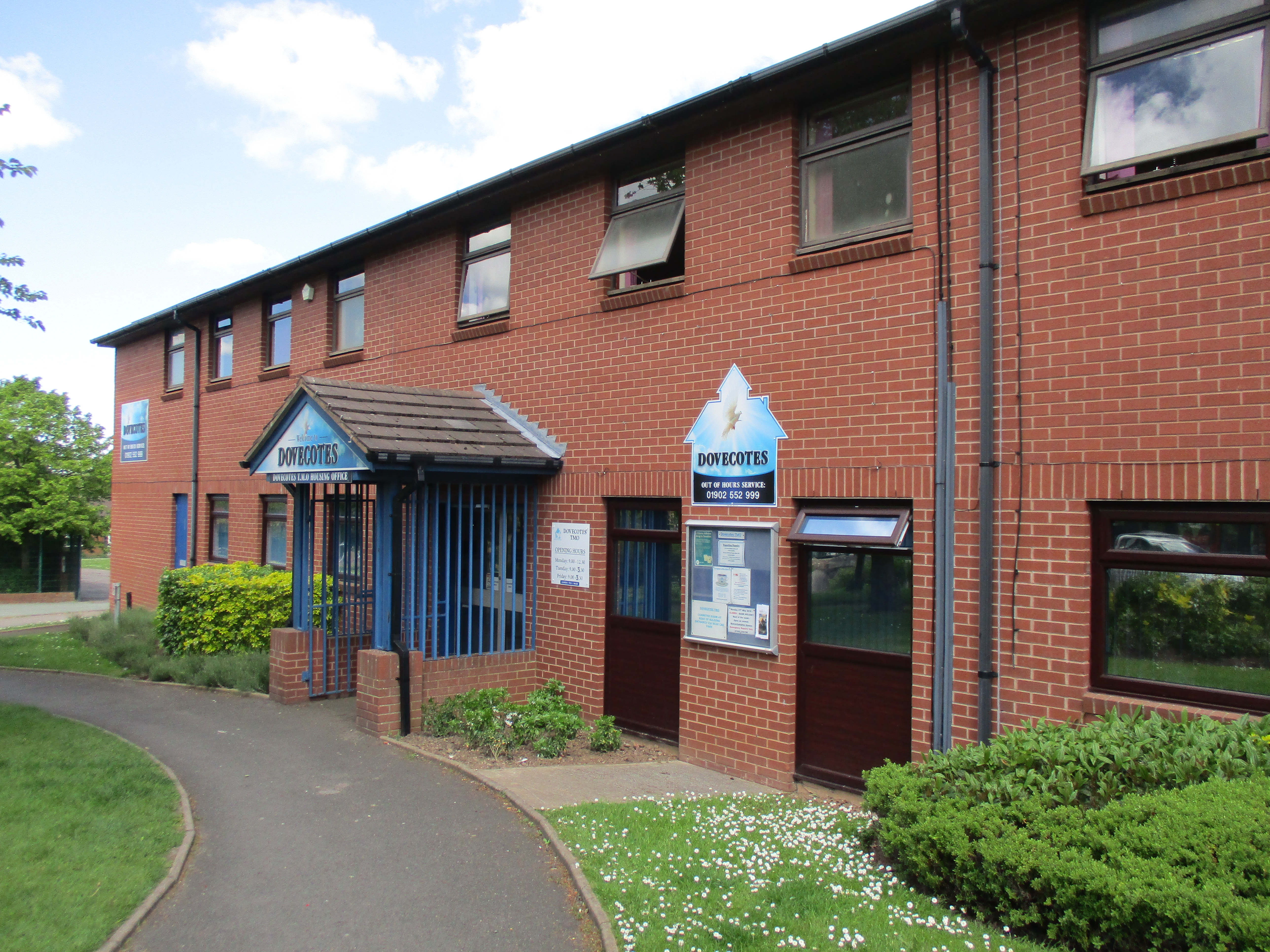 Membership of the Company is open to anyone aged 18 or over who is lawfully resident in a council or former council property on the Dovecotes estate.

The membership is split into two groups:

This reflects the differing role of these two ‘‘interest groups’’ within the Company and ensures that Tenants can take the lead on matters that affect them most. These are mainly allocation, tenancy, repairs and maintenance issues. It also reflects the fact that owner-occupiers will be affected by the Companies activities, too. For instance environmental matters will be of interest to owner-occupiers.

Membership ceases if a member moves out of the Dovecotes TMO area, resigns in writing, is expelled by an extraordinary general meeting or dies.

Three weeks written notice must be given to every member prior to the date of the meeting.

Between Annual General Meetings, the Company is managed by the Board. This is elected by the AGM and consists of nine elected members, and up to four co-opted members:

Elected Board members serve for a period of three years before they must seek re-election, with three members retiring at each subsequent AGM. This makes it unlikely that the whole Board will change in any one year. This helps to ensure that experience can be passed on over the years. Co-opted members retire at the AGM following their co-option.

Once a Board members period of office is finished, they are eligible for re-election or co-option.

The following officers are appointed by the Board:

To reflect the role the Company has in managing the Dovecotes TMO area, the Chairperson must be a Tenant Member and is responsible for facilitating all types of general meeting. If he or she cannot make a meeting, the Vice Chairperson then deputises.

In the case of an equality of votes the Chairperson shall have a casting vote.